I’ve gotten questions lately about who I visualize to “play” the roles of Merit, Ethan, Lily, Jason, Morgan, et al. (You know who you are, Wisconsin!). Today’s installment – the “cast” of Chicagoland Vampires.

Although I absolutely encourage you to imagine the guys and gals you think “fit” the characters best, here are a few that come to mind!
Ethan (CV) – David Beckham 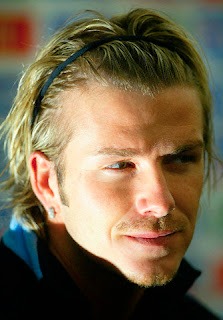 Merit (CV) – Zooey Deschanel. (Image via Daemon’s TV). The pic is actually from Zooey’s guest appearance on Bones with sister Emily Deschanel. Yes, I’m a total dork for knowing that. 🙂 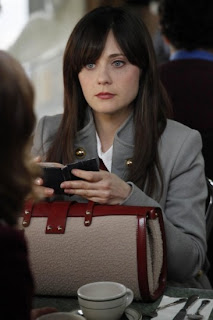 Jill Flint from USA’s Royal Pains is also an (un)dead ringer for Merit, especially when she does the Merit-esque ponytail. (Image via TV Guide) 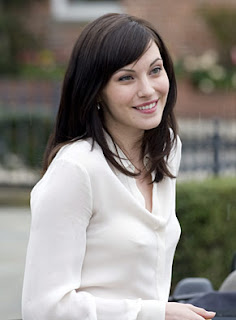 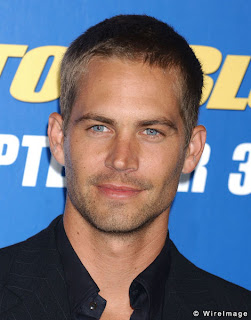 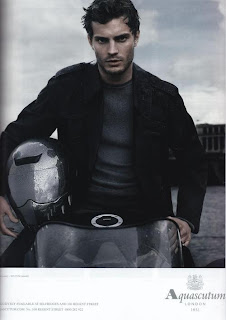 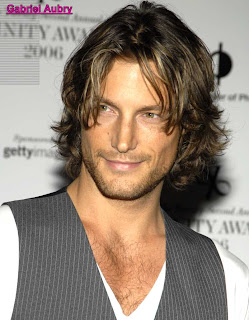 What do you mean you don’t know who Jonah is? I know nothing. Shut up. 😉
Jeff Christopher (CV) – Matthew Gray Gubler (image via Daemon’s TV) 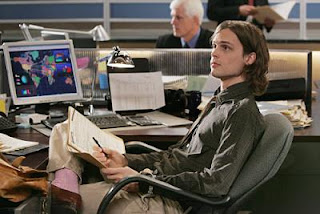 Alrighty, those are the folks I currently have in mind. If a character isn’t listed (i.e., Mallory, Celina and Gabriel, among others), it’s because I haven’t yet found an actor/model/famous person who “matches” my mental image. But feel free to suggest your own in the comments!

20 thoughts on “Cast of Characters”