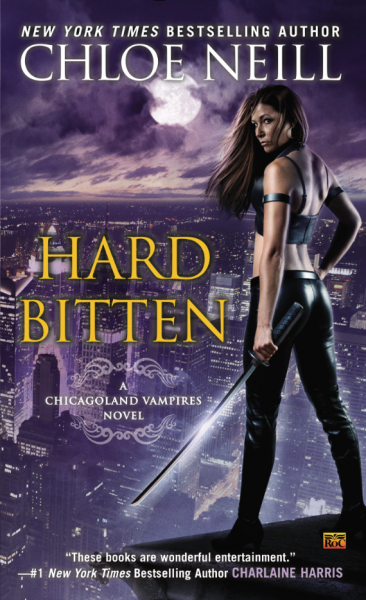 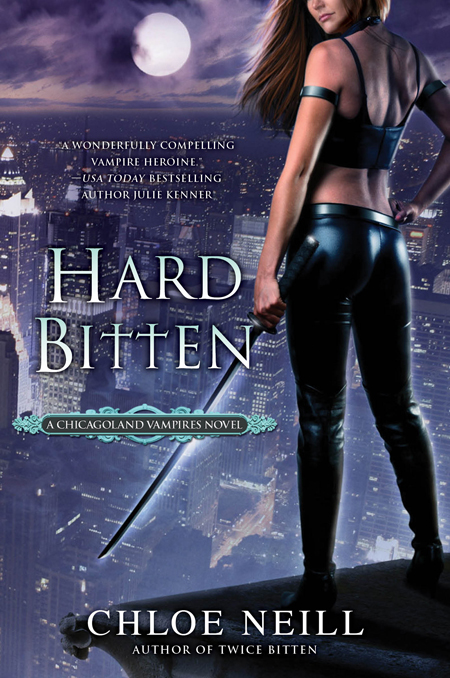 Times are hard for newly minted vampire Merit. Ever since shapeshifters announced their presence to the world, humans have been rallying against supernaturals–and they’re camping outside of Cadogan House with protest signs that could turn to pitchforks at any moment. Inside its doors, things between Merit and her Master, green-eyed heartbreaker Ethan Sullivan are … tense. But then the mayor of Chicago calls Merit and Ethan to a clandestine meeting and tells them about a violent vamp attack that has left three women missing. His message is simple: get your House in order. Or else.

Merit needs to get to the bottom of this crime, but it doesn’t help that she can’t tell who’s on her side. So she secretly calls in a favor from someone who’s tall, dark, and part of underground vamp group that may have some deep intel on the attack. Merit soon finds herself in theheady, dark heart of Chicago’s supernatural society–a world full of vampires who seem to ready to fulfill the protesting human’s worst fears, and a place where she’ll learn that you can’t be a vampire without getting a little blood on your hands…