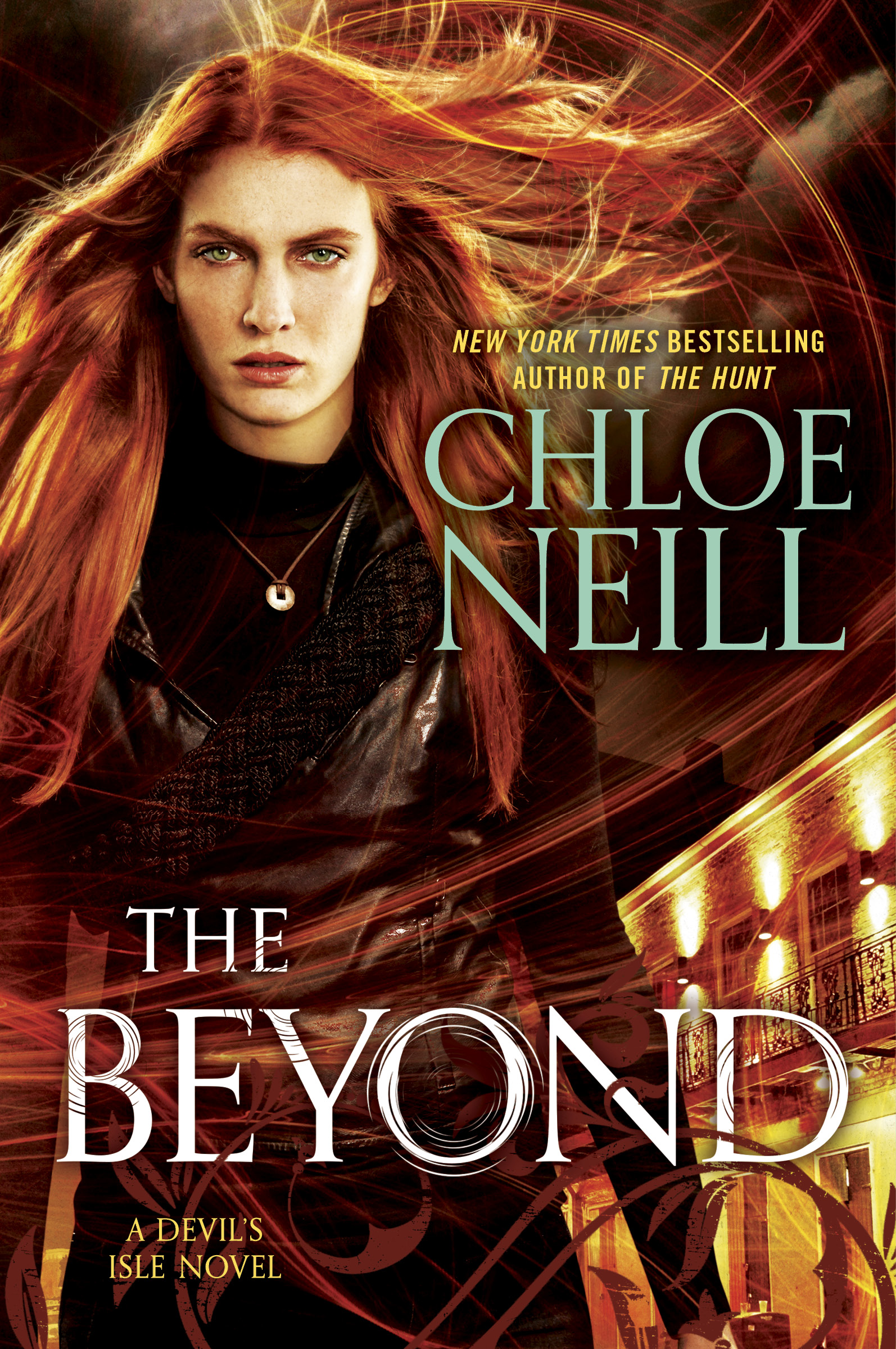 Praise for THE BEYOND

“Neill’s character development is sure to keep series devotees engaged until the final showdown. This is a satisfying end to Claire’s magical journey of self-discovery.” — Publisher’s Weekly

Sensitive Claire Connolly must journey to another world in the electrifying fourth installment of Chloe Neill’s post-apocalyptic urban fantasy series.

It’s been nearly a year since the Veil between the human world and the world Beyond was torn apart, and war began again.  Sensitive Claire Connolly and bounty hunter Liam Quinn have been helping their human and paranormal allies fight back against the ravaging invaders and save what’s left of New Orleans.

But a new enemy has arisen, more powerful than any they’ve seen before, and even Devil’s Isle cannot hold her. . .

When Claire learns of a new magical weapon–one built by paranormals themselves -she knows it could turn the tide of war.  But to reach it, she and Liam will have to cross into the Beyond itself.  In a world full of hostile magic  and dangerous foes, she’ll have to channel the powers she once kept hidden in order to survive.  New Orleans hangs in the balance, and the storm is growing closer . . .

or order THE BEYOND: