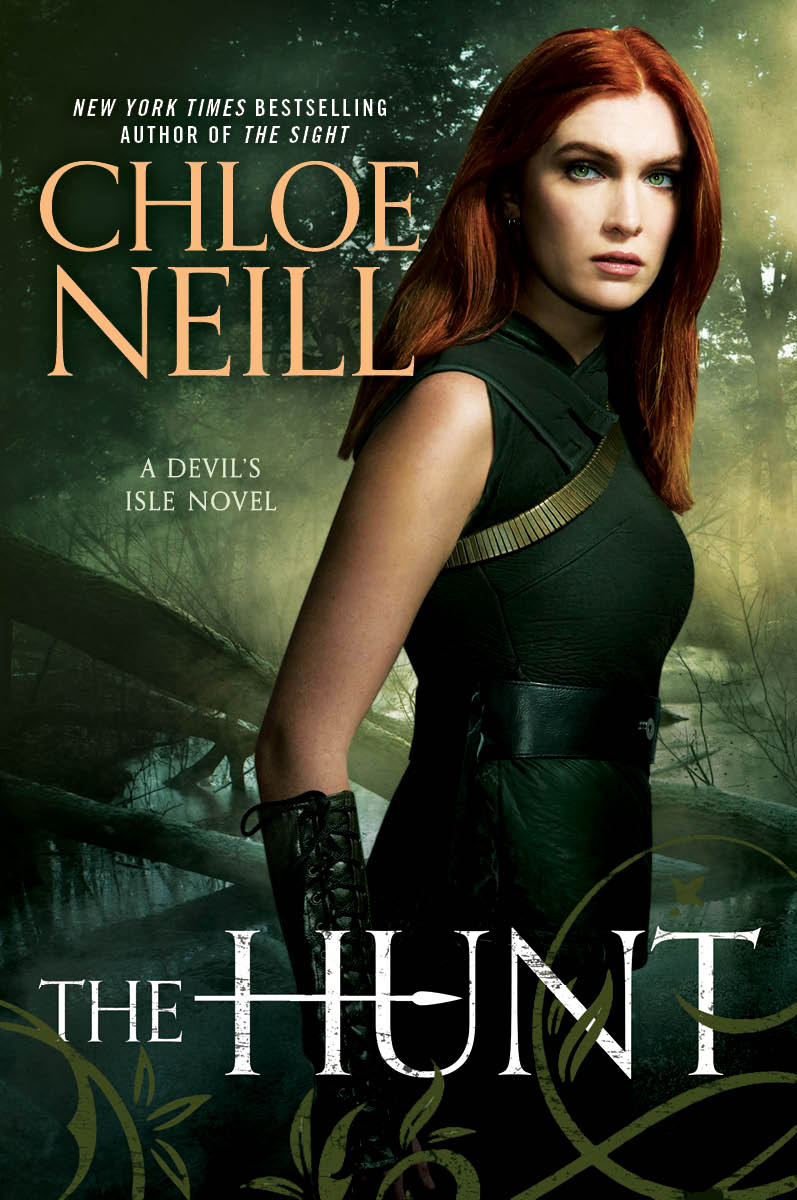 From the New York Times bestselling author of the Chicagoland Vampires Novels—the hunter becomes the hunted in a New Orleans devastated by a Paranormal war….

When bounty hunter Liam Quinn discovered that Claire Connolly was a Sensitive and infected with magic, he should have turned her in to be locked up in the prison district known as Devil’s Isle. Instead, he helped her learn to control her power and introduced her to an underground group of Paranormals and humans who know the truth about the war and those who fought it.

Now the weight of Liam’s own secrets has forced him into hiding. When a government agent is killed and Claire discovers that Liam is the prime suspect, she races to find him before the government can. But she’ll discover proving his innocence is no simple matter. Their enemies are drawing closer, and time is running out….

Ready for more THE HUNT?

Read the first chapter or order now from your favorite retailer: