I often get asked which restaurants and foods in the Chicagoland Vampires novels are legit, and which are fictional. (Fictional = Not based on a real life  establishment.) 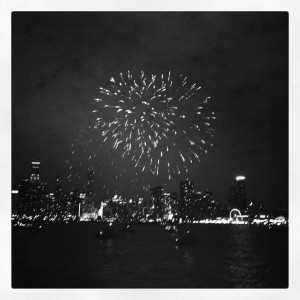