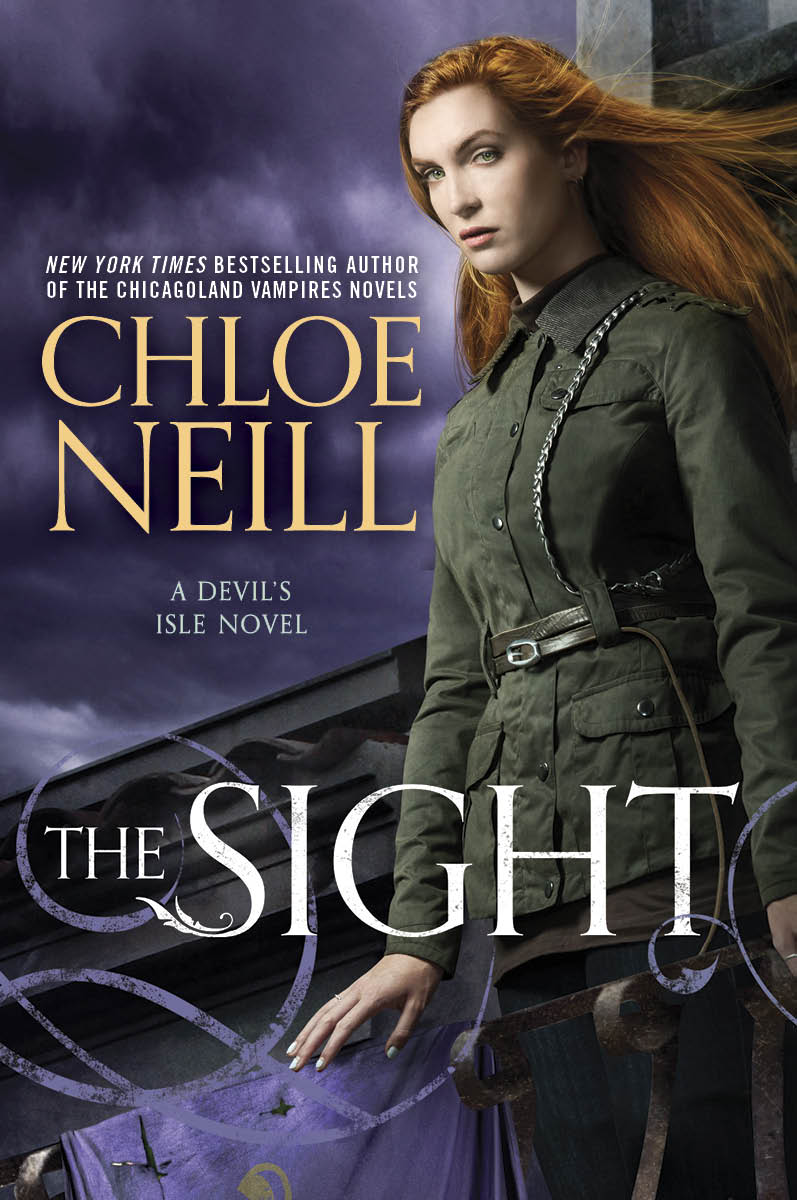 Praise for THE SIGHT:

“VERDICT: Neill’s sequel to The Veil continues to prove her adept at worldbuilding and nonstop action. Claire’s honesty and straightforward attitude make her a great character for a harrowing time.” — Library Journal

The paranormal war that engulfed New Orleans seven years ago is over.  But the battle for the city is just beginning . . .

Claire Connolly is a Sensitive, infected with magic when the Veil that divides humanity from the world beyond fell. Magic can easily consume and destroy a Sensitive, and if Claire’s secret is discovered she’ll be locked into the walled district of Devil’s Isle along with every other Paranormal left in the city.

Bounty hunter Liam Quinn discovered Claire’s secret, but refused to turn her in. Together they saved New Orleans from the resurgence of magic that nearly destroyed it. But now a dangerous cult is on the rise, and it will take both Claire and Liam—and magical allies within Devil’s Isle’s towering walls—to defeat the threat before magic corrupts them both…

Ready to order THE SIGHT? Visit your favorite retailer: