“No s**t, since Celina batted you around like you were Tom to her Jerry.”

“What?” she asked with a shrug. “So Celina likes to play with her food.”

“At least Celina didn’t destroy Cadogan House in the process.”

“Oh, yeah? Check this.” She stomped—literally, stomped—back to the kitchen, moved around the island, and pulled out the long, short drawer that held my chocolate stash.

She reached in and, her eyes still on me, moved a hand through the drawer—which was a treasure trove of chocolate—until she pulled out a long, paper wrapped bar of gourmet hot chocolate. Grinning evilly when she realized her treasure, she held it before her with both hands, then began to rip off one corner of the package.

“That’s one of my favorite kind,” I warned her.

“Oh, is it?” she asked then used her teeth to snap off a giant corner of the bar.

“Sometimes, a woman needs to hate,” was what I thought she said over a mouthful of 73% dark chocolate that I’d only been able to find at a tiny shop near U. of C. On the other hand, I’d done without for this long . . .

“Fine,” I said, crossing my arms over my chest. If we were going to fight like adolescent sisters, might as well go the distance. “Eat it. Eat the whole thing while I’m standing here.”

“Maybe I”—she raised the back of her free hand and chewed a mouthful of chocolate. “Maybe I will,” she finally got out. 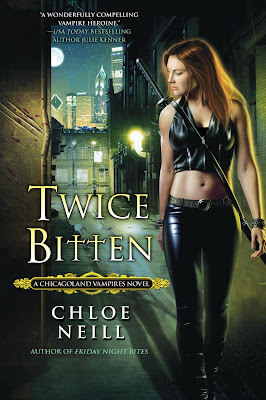 31 thoughts on “Did someone ask for a teaser??”