Curious about the second Heirs of Chicagoland novel? Here’s the cover copy! 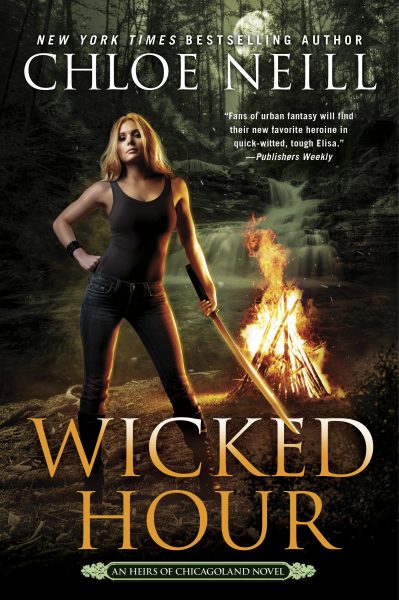 In the second pulse-pounding novel in the USA Today bestselling Heirs of Chicagoland series, vampire Elisa Sullivan gets drawn into the shifting sands of Pack politics.
Vampires were made, not born—until Elisa Sullivan came along. As the only vampire child in existence, she grew up with a heavy legacy, and tried to flee her past. Then circumstances drew her back to Chicago, and she stayed to keep it safe. With shifter Connor Keene, the only son of Pack Apex Gabriel Keene, at her side, she faced down a supernatural evil that threatened to destroy Chicago forever.
After the dust from the attack has settled, Elisa is surprised when Connor invites her to a usually private Pack event in the north woods of Minnesota, and by the warm welcome she receives from some of Connor’s family, even though she’s a vampire. But the peace doesn’t last. The shifters tell tales of a monster in the woods, and when the celebration is marred by death, Elisa and Connor find themselves in the middle of a struggle for control that forces Elisa to face her true self—fangs and all.